Tablets vs. Capsules – Learn about Their Advantages and Disadvantages

Tablets and capsules are still popular forms of nutritional supplements. But private label owners and their customers often face the dilemma of choosing supplements in capsule or tablet form. Both have their pros and cons. But as you will read below, it is better to choose one rather than the other in some cases.

Capsules stand out for versatility

Capsules are two-part enclosures for nutritional supplements mostly made of gelatin. There are also vegan variants on the market.

The biggest advantage of capsules is that we can put any product in them. It is especially beneficial for nutritional supplements with an unpleasant taste (such as amino acids). After closing the capsule, the unpleasant taste remains inside. The capsule itself is tasteless, thanks to which your customer does not feel discomfort when swallowing a nutritional supplement.

Capsules, unlike tablets, do not require any binders. That means we only encapsulate the product itself.

The disadvantage of capsules is higher production costs. Also, if the manufacturer offers a certain capsule size and the customer needs a product of which only a small amount is needed, the rest must be filled with other ingredients. 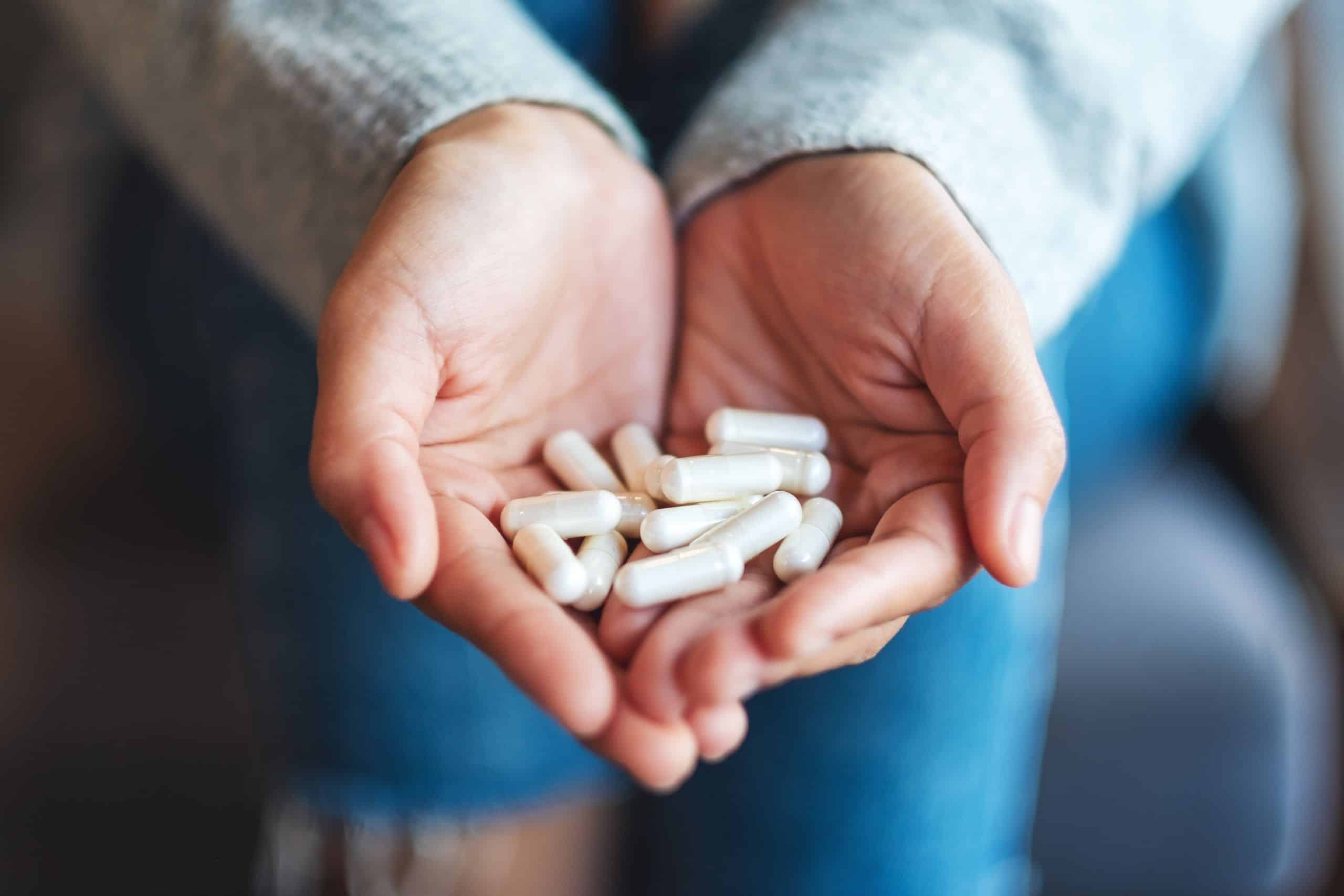 The tablets will hold smaller amounts

Tablets are a form of nutritional supplement manufactured by compressing powdered ingredients. We need to ensure during production that the tablets have a smooth surface and edges so they are easy to swallow for your customers.

A strong advantage of tablets is the lower production costs than in the case of capsules. If we have a low-dose product, such as zinc, all we need to do is make a tiny tablet.

If the product has an unpleasant taste, we cannot hide it with tablets. When they start to dissolve, it can leave an unpleasant taste in the customer’s mouth. Not every product can be made in the form of tablets. This is because sometimes, the tablets fall apart even though we use enough binders.

Another disadvantage is that other ingredients must be added to the tablets besides the product itself. These are, for example, binders that ensure that the tablet holds together. These substances are, of course, safe. 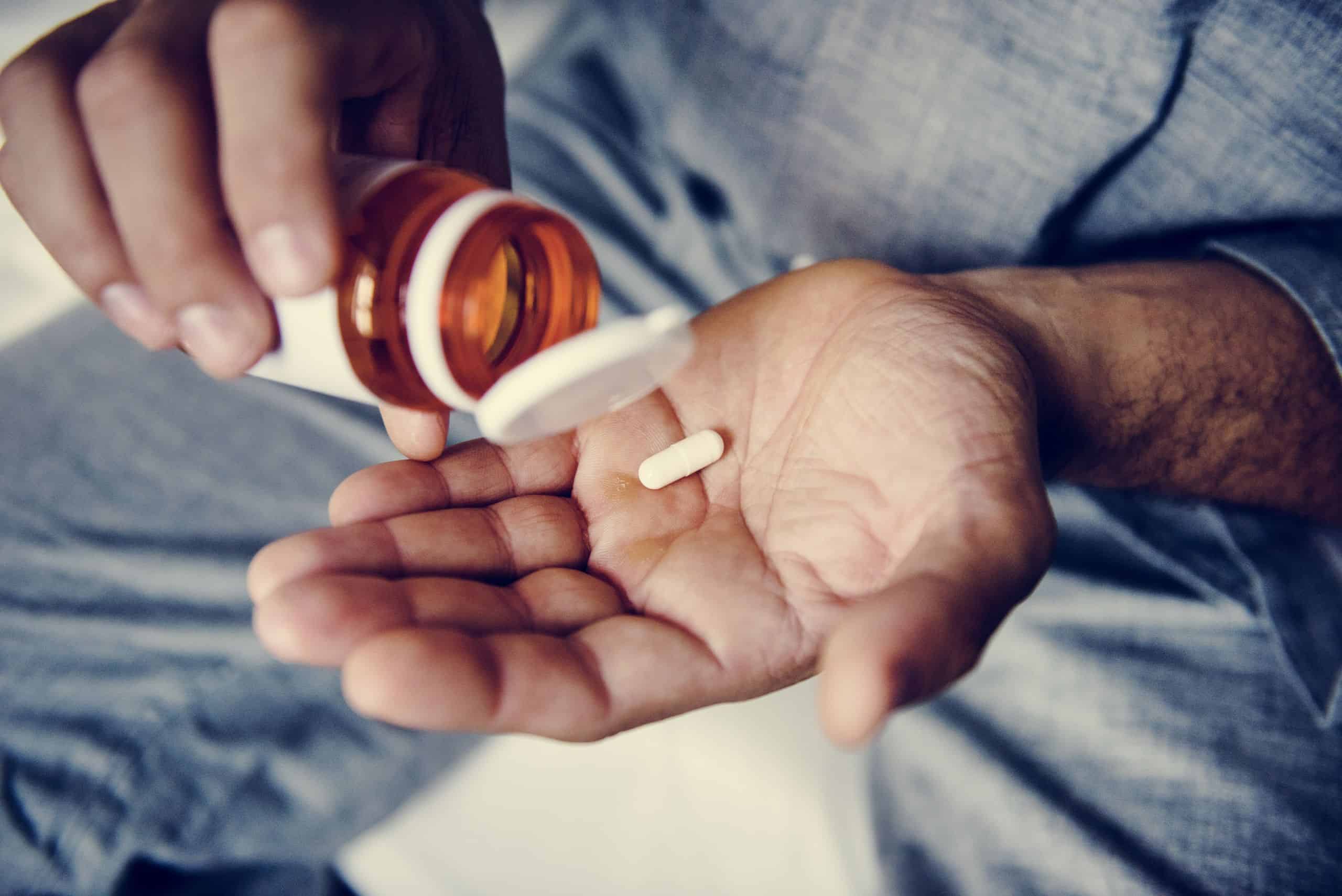 We know it was more information at once. So let’s briefly summarize the individual advantages and disadvantages:

Not only form is important. It also depends on the specific product you sell under your private label. In our article, we write more about nutritional supplements that will be popular in 2022. 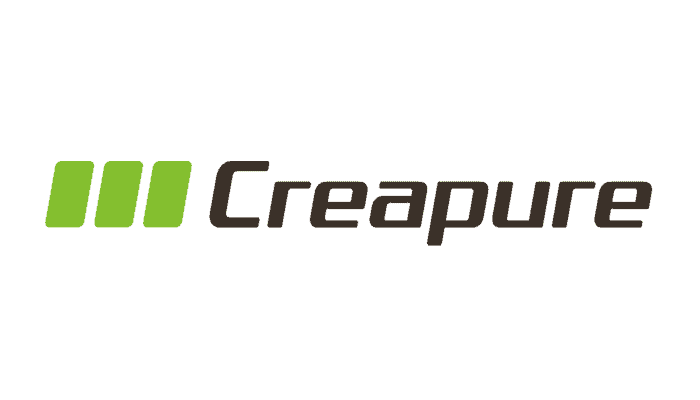 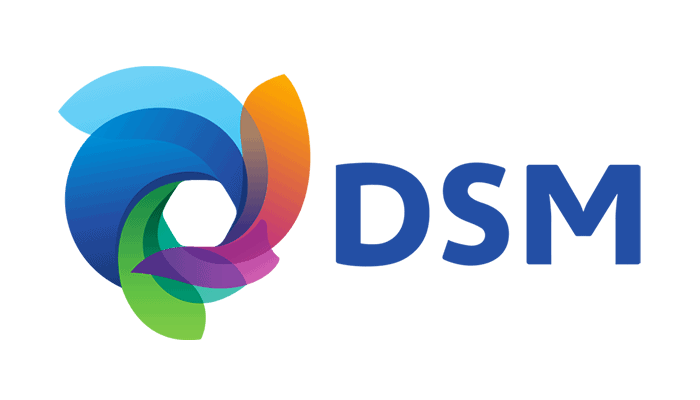 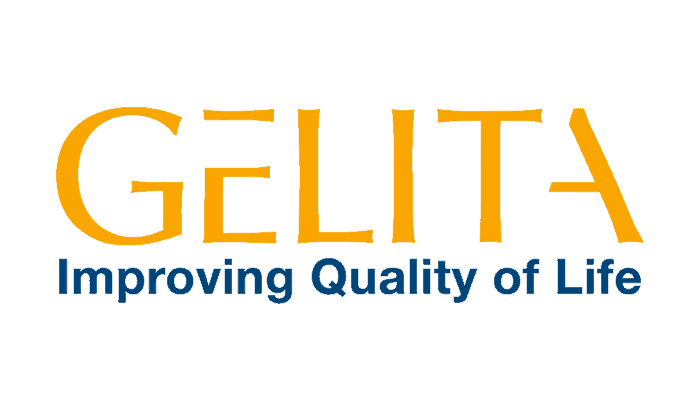 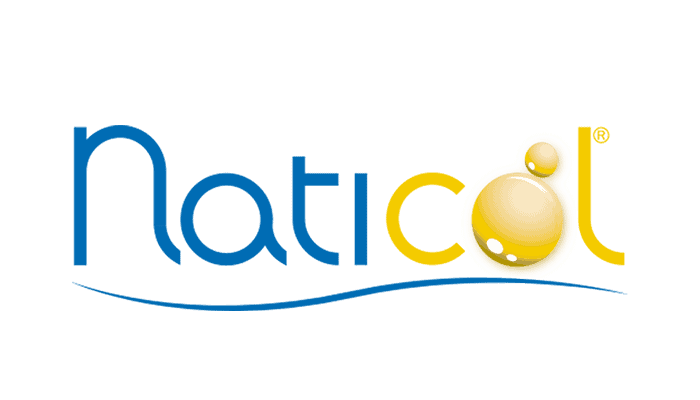 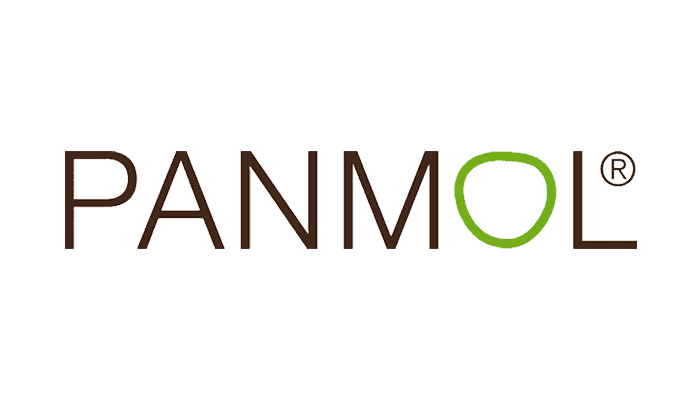 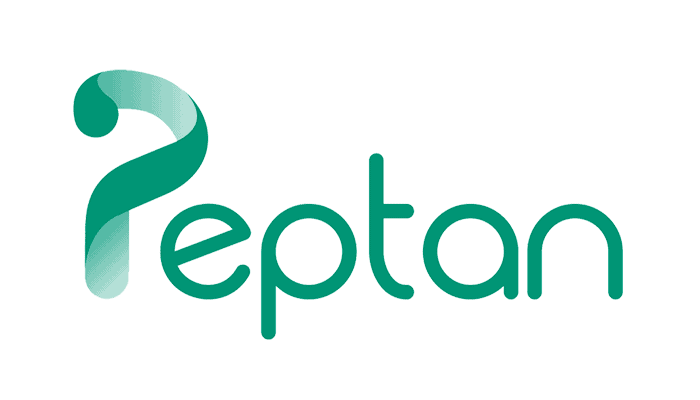 Contact form
Manage Cookie Consent
To provide the best experiences, we use technologies like cookies to store and/or access device information. Consenting to these technologies will allow us to process data such as anonymous browsing behavior or unique IDs on this site. Not consenting or withdrawing consent, may adversely affect certain features and functions.
Manage options Manage services Manage vendors Read more about these purposes
View preferences
{title} {title} {title}